Do you want to travel internationally, but are intimidated by not being able to speak the native language? You have before you a modest list of the places you can travel to without having to tackle the language barrier. We don’t want to discourage traveling to non-english speaking countries, but we can help ease the first-timers into the proposition of stepping outside of US borders. Do you really blame us for putting this at the top of the list? While it may not quite answer your internal call to be a master international traveler, we do want to quickly point out that there are still many, many amazing destinations in the US to travel to with little to no culture shock.

Prior to 2009, as an American, you could stroll across the Canadian border with no passport and as long as you had your driver’s license and birth certificate, you were in. Our neighbor to the north has an amazing array of timeshare resorts, featuring some of the best winter sports available. And with parts of Canada speaking French as well, you still have a chance to experience a mild dose of different languages.

Even though Australia has no official language, English has been spoken so commonly that it has become the nation’s de facto language. In spite of the fact that most of Australia is semi-arid or desert, it includes a diverse range of habitats from alpine heaths to tropical rainforests, that are host to some of the most beautiful natural scenes.

98 percent of the population speaks English in New Zealand. The early Māori adapted the tropically based east Polynesian culture, eventually developing their own distinctive culture, which still shows today in this nation. It is said to be one of the last lands that man had settled due to its remoteness. The weather is beautiful, the exchange rate is favorable, and the wine is world-famous, what are you waiting for?

This Island is situated in the Caribbean Sea, offering a beautiful beach getaway. The official language of Jamaica is actually English, but the nation is famous for how they speak it.  Jamaicans primarily speak an English-African Creole language known as Jamaican Patois, which has become known widely through the spread of Reggae music. Think warm tropical weather at stunning beachside resorts and a bustling nightlife, sold? 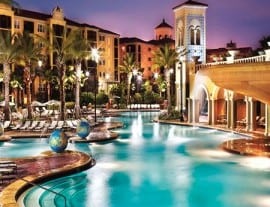 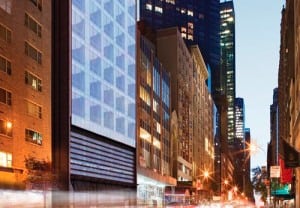