The U.S. timeshare industry witnessed its eighth consecutive year of growth in 2017, according to the State of the Vacation Timeshare Industry: United States Study 2018 Edition, conducted by EY for the ARDA International Foundation (AIF). Sales volume increased by nearly four percent to $9.6 billion and average occupancy rate was more than 81 percent in 2017.

“Eight years of consecutive growth attests to timeshare’s unique value proposition for vacationers,” said Howard Nusbaum, president and CEO of the American Resort Development Association (ARDA). “Timeshare offers more space and privacy for the whole family, tremendous use-value over time, and over 5,300 resorts worldwide to choose from, coupled with the health benefits of vacationing on a regular basis. This is a product and industry positioned to provide incredible vacation experiences well into the future.”

Average occupancy rate was more than 81 percent in 2017, compared to the 65.9* percent average hotel occupancy rate. This higher occupancy rate extends benefits beyond the resort itself and into the local surrounding markets and communities such as spending at local restaurants, purchasing groceries for the fully-equipped in-unit kitchen, and purchasing gas for rental cars.

There were 1,570 timeshare resorts in the United States in 2017, representing approximately 205,100 units. About 72 percent of timeshare units are two bedrooms or more and the average unit size is over 1,000 square feet. Annual maintenance fees averaged $980 in 2017, remaining relatively flat with a one percent increase over 2016.

Other interesting findings from the study include: Beach resorts are the most common type of resort (34 percent), with island resorts claiming the highest occupancy (nearly 90 percent). Florida has the highest number of timeshare resorts (373), while Nevada has the largest resorts (249 units on average).

For more details, see ARDA’s Infographic Timeshare in 2018: Paradise Found and for a copy of the full State of the Industry Study, visit www.arda.org/foundation. 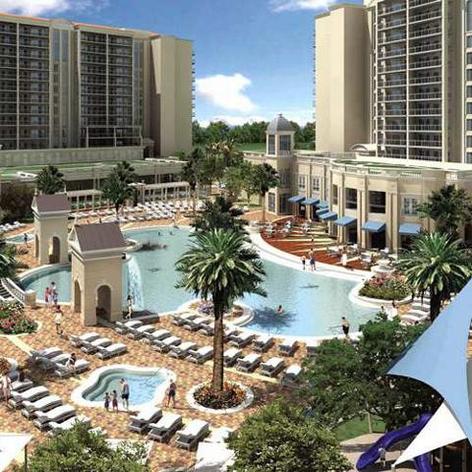 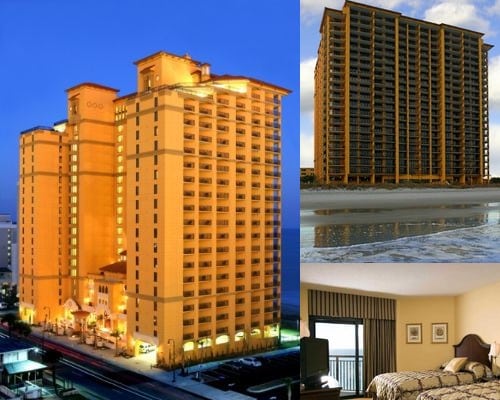