A vacation ownership can be described as a fractional ownership, in which owners are deeded only a fraction of the property’s rights. In the case of timeshares, an owner is deeded a specific amount of time for occupancy.

If you’ve ever thought of a timeshare as a “slice of the pie” of a luxury vacation resort, you’re not very far from the reasoning of a ski resort developer in the French Alps, Hapimag, who is credited with creating the first timeshare resort in the early 60’s. Coffee shops noticed long ago that an entire cake was too expensive to be sold with a cup of coffee, and could not be consumed at one sitting, but could be enjoyed by many if they chose to sell the cake by the slice. 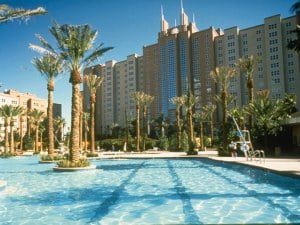 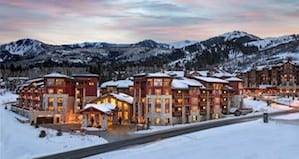 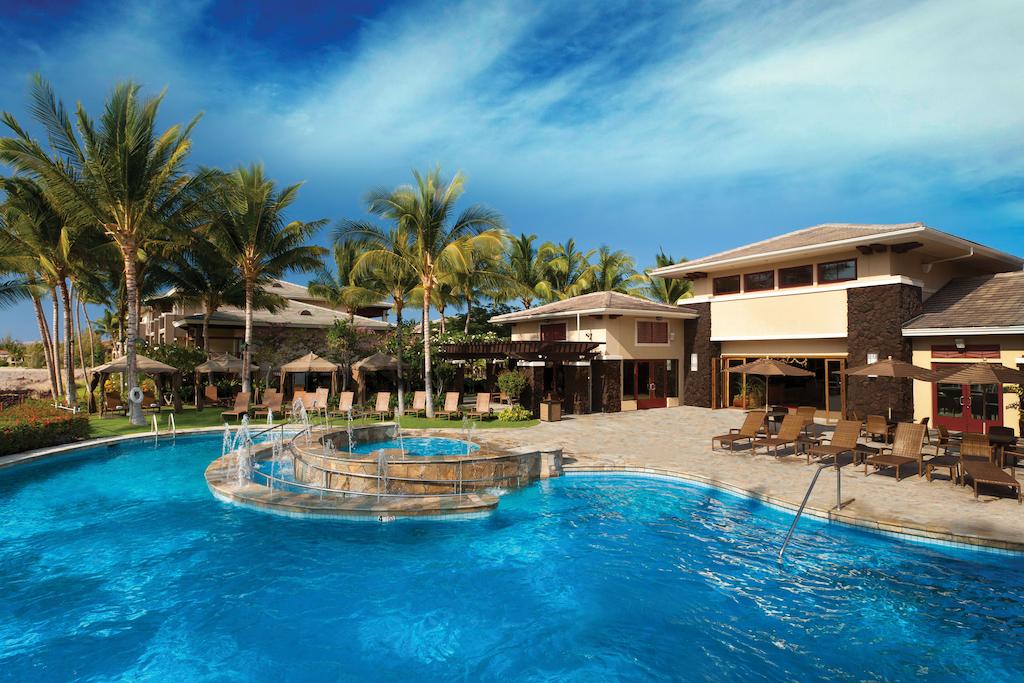 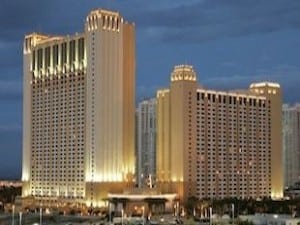